Suddenly, without his ability to hear, Tober loses his grip on life. The film tries to explore this complex and multifaceted issue in an experimental manner: It follows the protagonist through various stages of grief before he finally comes to accept his new situation.

No Festivals, but we love our child anyway. 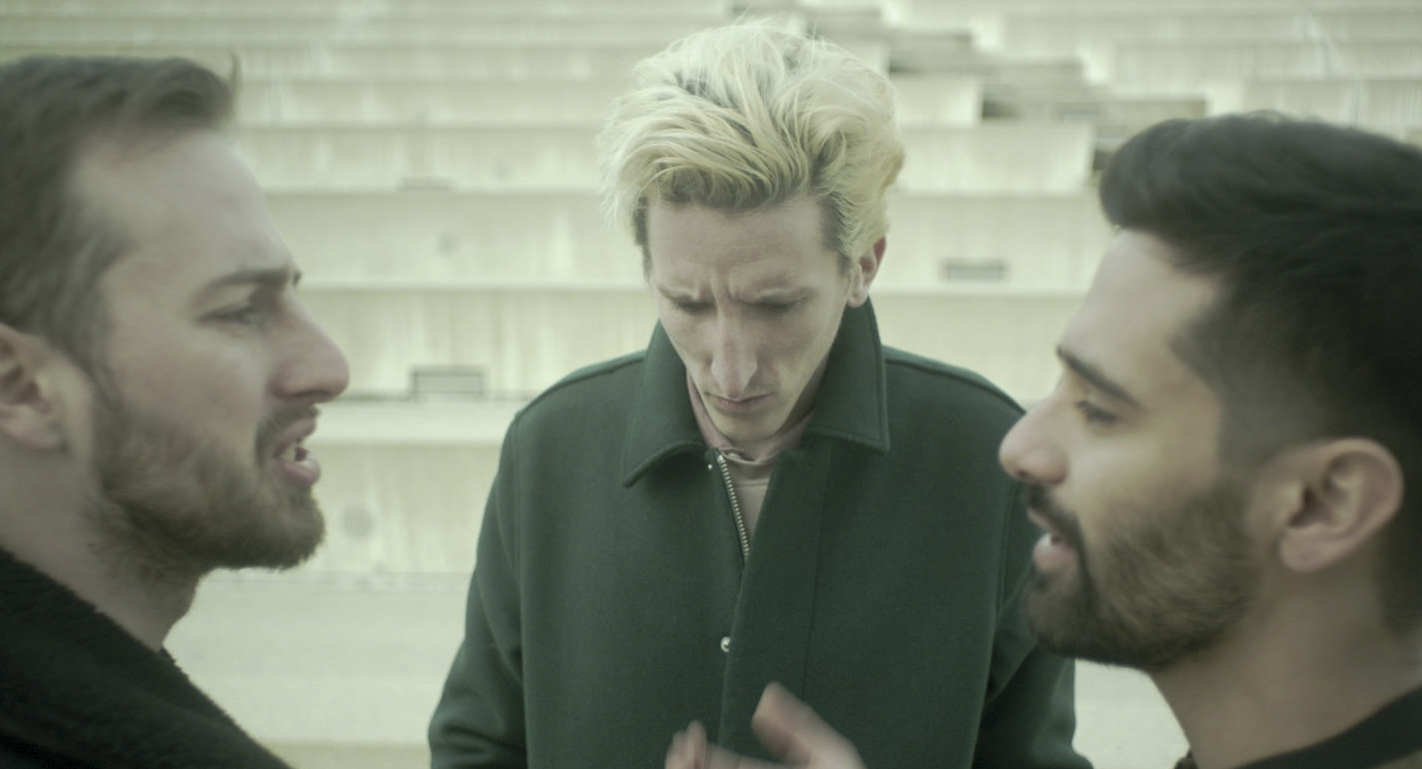 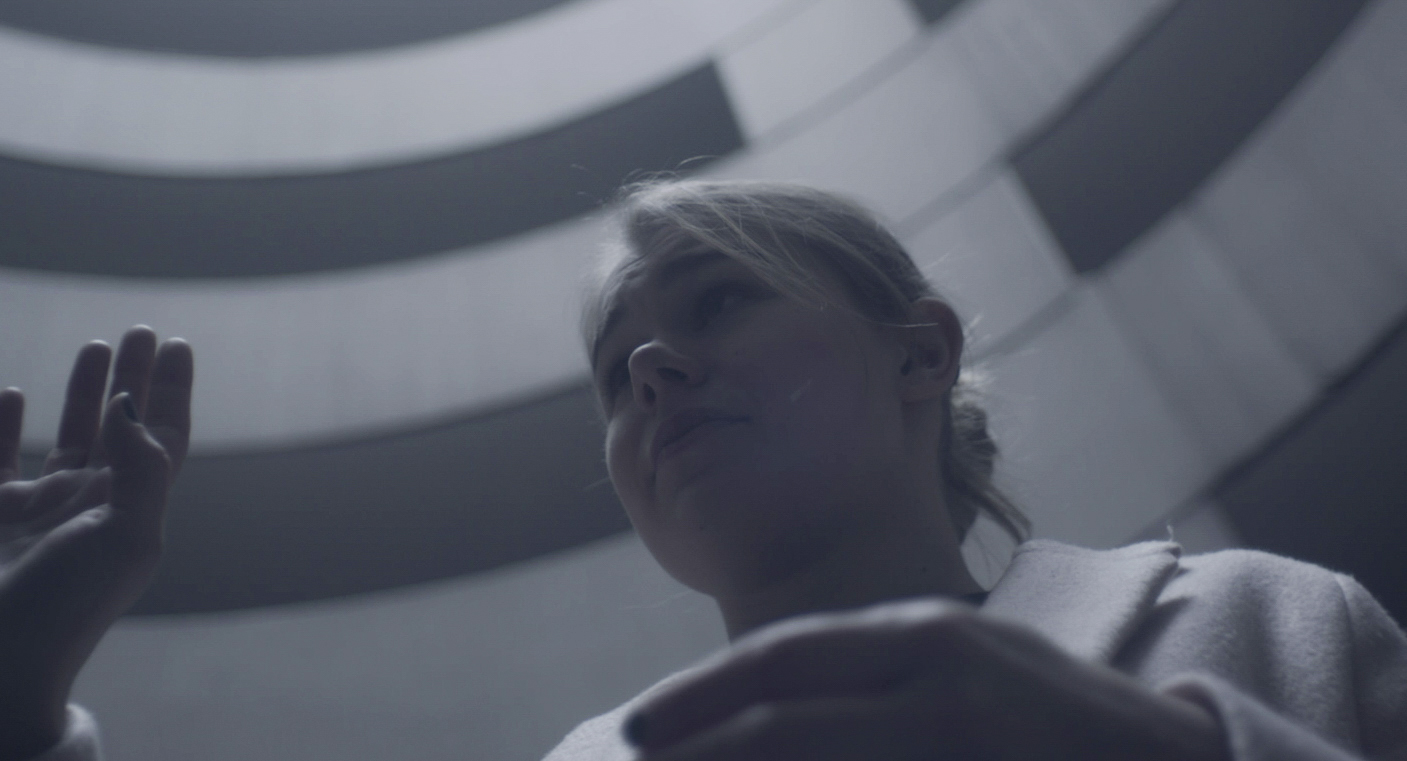 The film was commissioned by SKOhr Labor in collaboration with the Stuttgart Chamber Orchestra. It was screened prior to the historic silent film Orlacs Hände, and just like the main film, it was accompanied by the chamber orchestra. Seeing our short feature with its own composition being played by a live orchestra was nothing short of mind-blowing.

Orlacs Hände tells the story of a piano player, who loses his hands (and later his mind) after an accident. Loss – that was the subject we wanted to tackle. As we were supposed to make a silent film, the idea of exploring the loss of hearing was enticing. We approached the subject rather naively and it was the DOP’s idea to portray different stages of grief and, eventually– acceptance. During research, we spoke to someone who had experienced something very similar: Hearing loss followed by severe depression and stages of grief. And just like that, our abstract concept became tragically real.

Talking to, and shooting with deaf people was a new experience. Simply because communication works so fundamentally different. To be able to communicate with the children, we got great help from their supervisor, who translated for us. The adult actress was mostly directed by putting pen to paper and through occasional thumbs up. It was as challenging, as it was fun and rewarding for everybody involved. 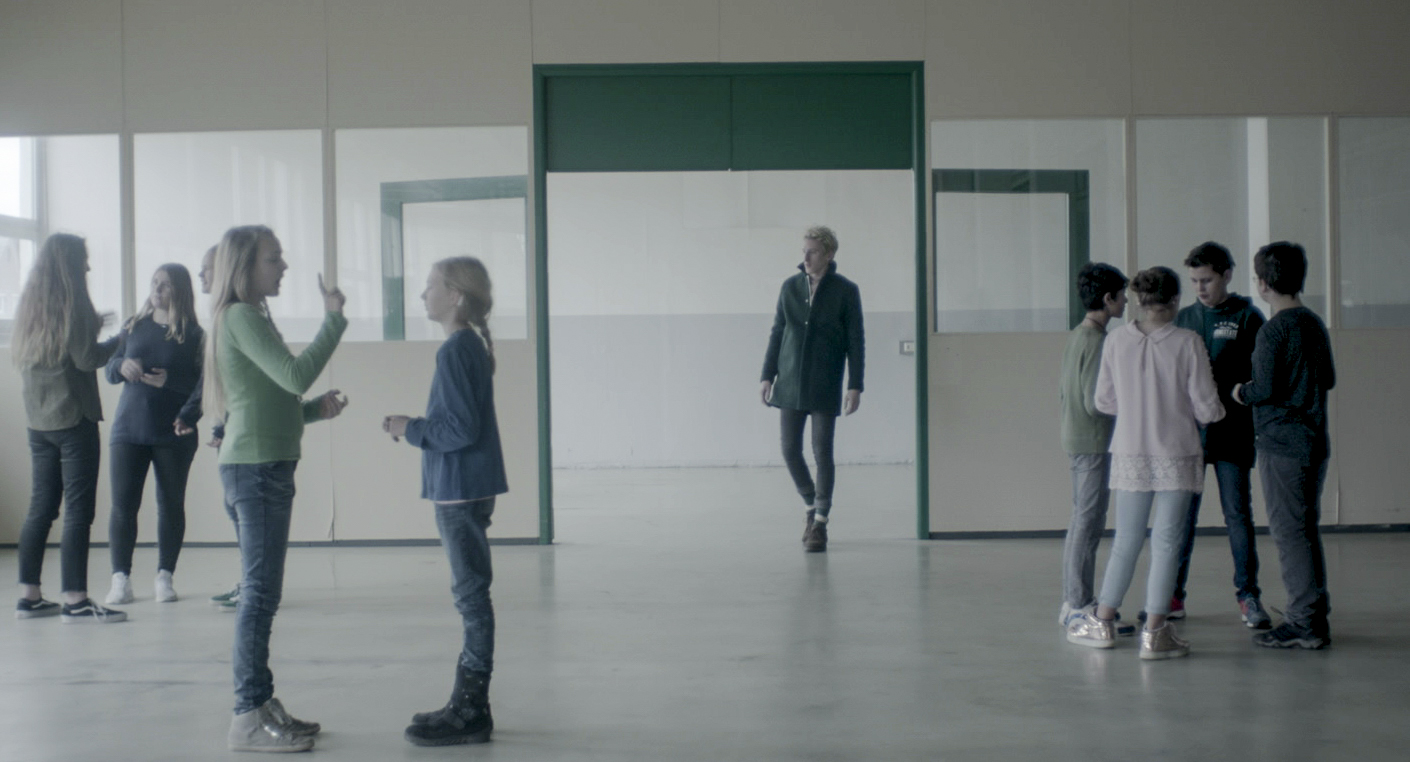 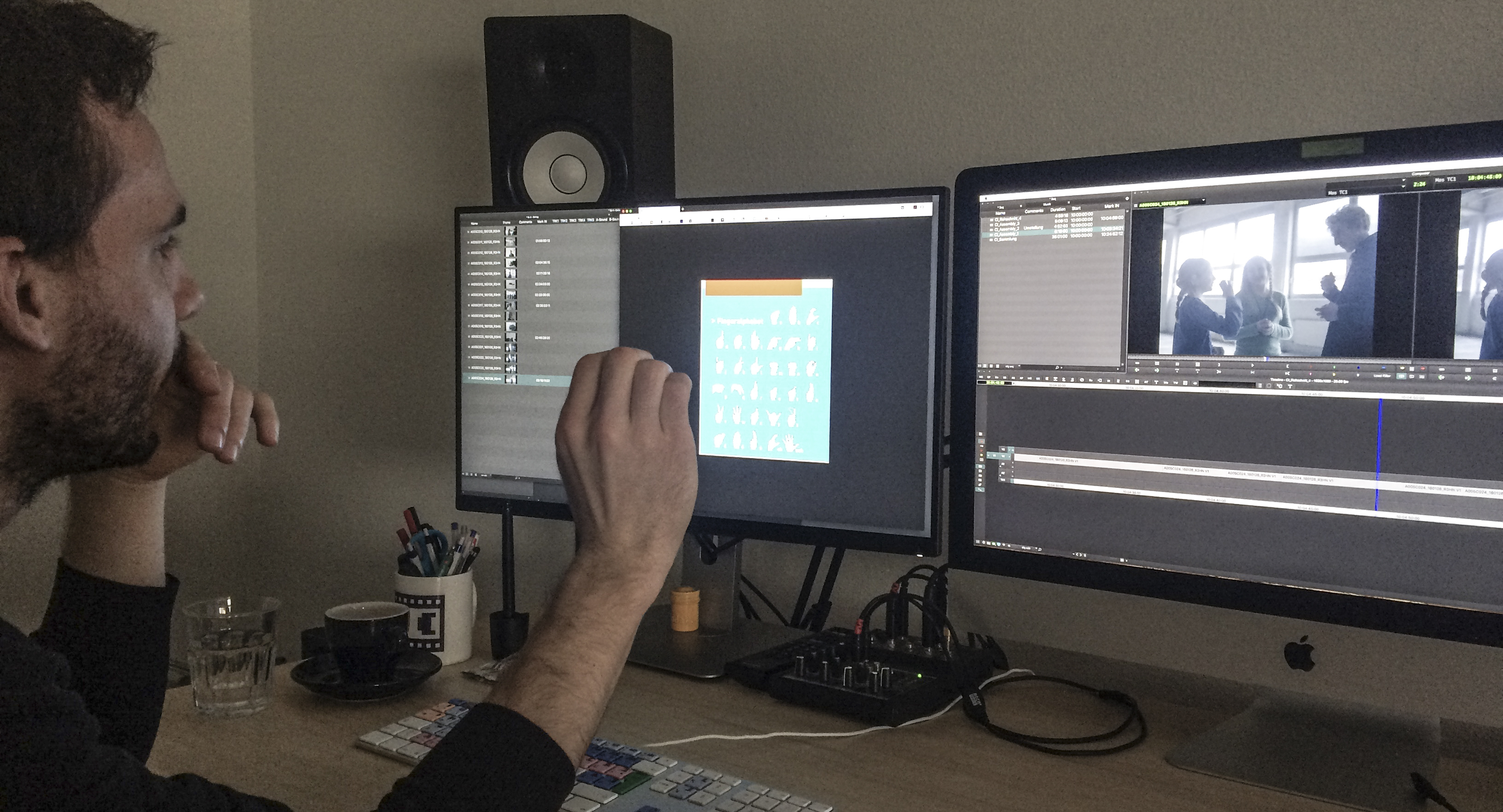 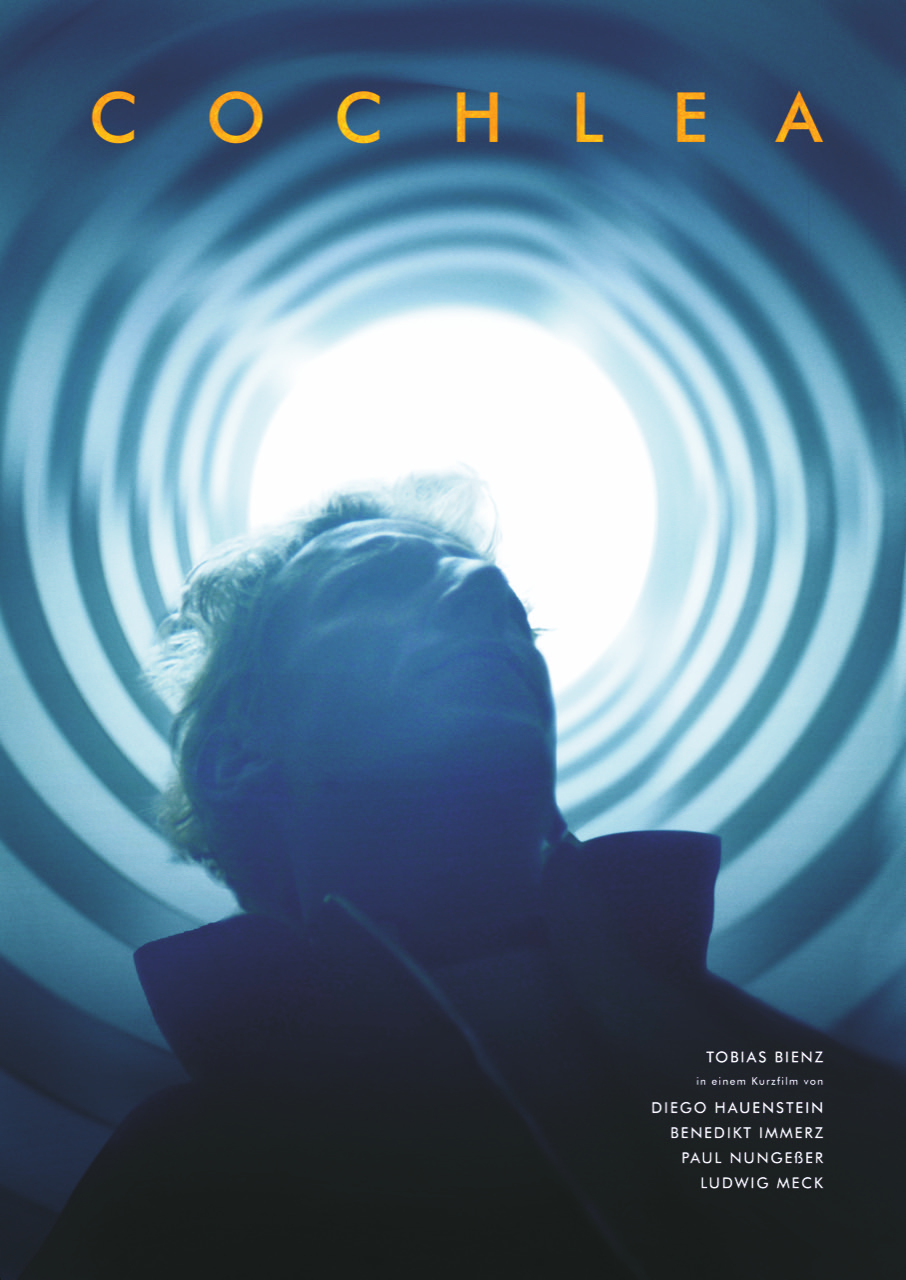